Bangkok, Thailand, October 17, 2022 - In what has become the core strength of its operation, Boutique Corporation Public Company Limited (‘Boutique’) announced the sale of Oakwood Studios Sukhumvit Bangkok ("Oakwood Studios") under its Build, Operate and Sell (B.O.S) Model in Thailand to Worldwide Hotel Group. The transaction was brokered by JLL’s Hotels & Hospitality as exclusive advisor to Boutique.

Billed as a profit-driving move, the sale of Oakwood Studios further reinforces the strength of the B.O.S model with the exit meeting Boutique's stringent investment policy.

Prab Thakral, President and Group CEO of Boutique Corporation Public Company Limited, said: "Our sale of Oakwood Studios underscores the might of the B.O.S model in Thailand in premium areas such as the Sukhumvit line, Bangkok's premier leisure and business district and beyond. As a corporation, we continue to pick up the pace with an excellent pipeline that includes the Citadines Hotel portfolio, Jono Bangkok Asok Hotel, Summer Point, and the new Sukhumvit Soi 5 project, reinvigorating the property investment landscape in Thailand.”

Located a stone’s throw away from Thong Lo BTS Station only 430 meters away on the ever-popular BTS Sky Train system, Oakwood Studios is conveniently located and accessible through Bangkok's vast mass transit systems. The hotel is also highly accessible to vehicles, with entry possible from both Sukhumvit Road and Rama IV Road.

The sale of Oakwood Studios will inevitably spur newfound interest in Boutique’s future projects along with its current pipeline under the B.O.S model opening the door for co-investor participation with the ultimate goal of asset maximization under this agile business model for Boutique, its investors and shareholders. 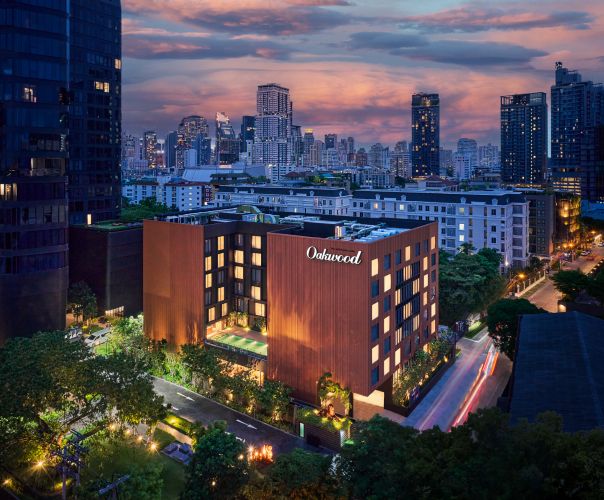 BC cashes in over THB340 million for the Oakwood Studios sale Setting sights on the B.O.S. model expansion in the prime Sukhumvit area 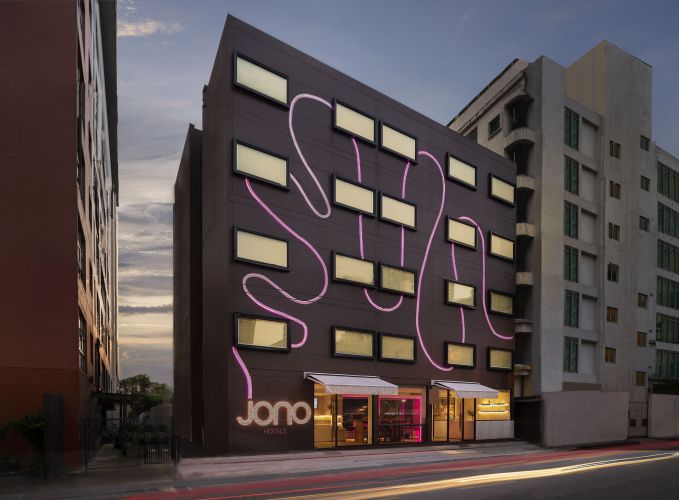 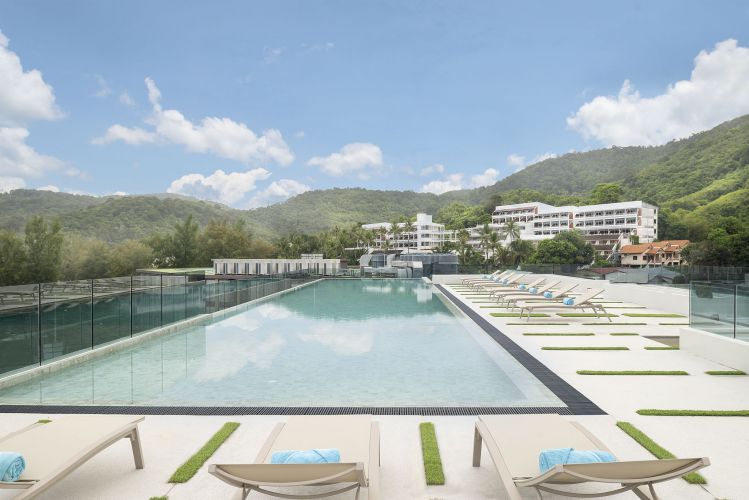 Newly opened just steps from the seafront, JonoX Phuket Karon removes unnecessary hotel hassle and creates seamless stays for modern nomads, from Gen X to Gen Z or anyone in between

ACCEPT ALL
Disable All

When you visit any website, it may store or retrieve information on your browser, mostly in the form of cookies. This information might be about you, your preferences or your device and is mostly used to make the site work as you expect it to.

The information does not usually directly identify you, but it can give you a more personalized web experience. Because we respect your right to privacy, you can choose not to allow some types of cookies. Click on the different category headings to find out more and change our default settings. However, blocking some types of cookies may impact your experience of the site and the services we are able to offer.

SAVE PREFERENCES
ACCEPT ALL