The first phase of the hub has achieved full occupancy with a mix of around 15 well-known international names and local favourites from the retail and lifestyle sectors.

The development is populated with tenants including Starbucks, Tops Supermarket, Fitness 24/7, Au Bon Pain and Spaces by Regus, the Amsterdam-based co-working space, all of which opened their doors in time for the grand opening.

Another exciting addition for the Sukhumvit-area hub is Treasure Factory, a Japanese second-hand product store, which has opened its first Thai branch at Summer Hill.

The grand opening marks the first of three phases for the hub, the second of which will be the opening of the Summer Hub Offices next door to Summer Hill, which will offer another 5,000 square metres of lettable space and is set to open at the end of the year.

An as-yet under-wraps third phase across the street from Summer Hill will be under way by the end of 2018, too.

Together, the combined phases will work together in synergy to create a mixed-use development that integrates commercial spaces and offices for a hub that truly serves and invigorates the local neighbourhood as a place to work, eat, shop, work out and hang out, the developer said.

Around 25,000 BTS users a day get on or off at Phra Kanong, close to Summer Hill, making it perfectly placed for seamless integration into local residents’ lifestyles.

“Phra Khanong is a buzzing, exciting place to live and spend time but, until now there was no hub at which to spend leisure time. We hope that with this community-minded development and the further two planned phases, Summer Hill will become the obvious epicentre of the area,” said Prab Thakral, president and group CEO of Boutique Corp, which is a listed company

“A mix of F&B outlets, retail stores and a supermarket, fitness centre and co-working space will really enrich the neighbourhood, creating a heart for this Sukhumvit community,” he added. 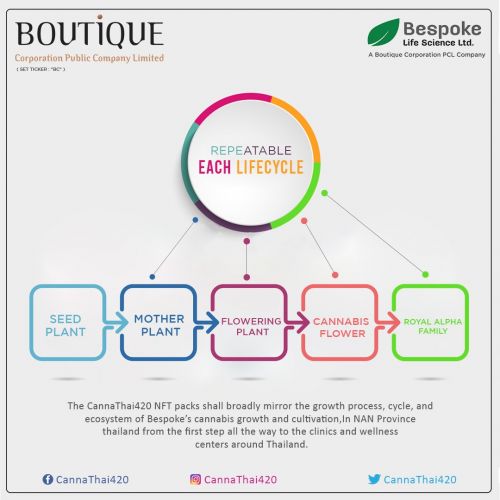 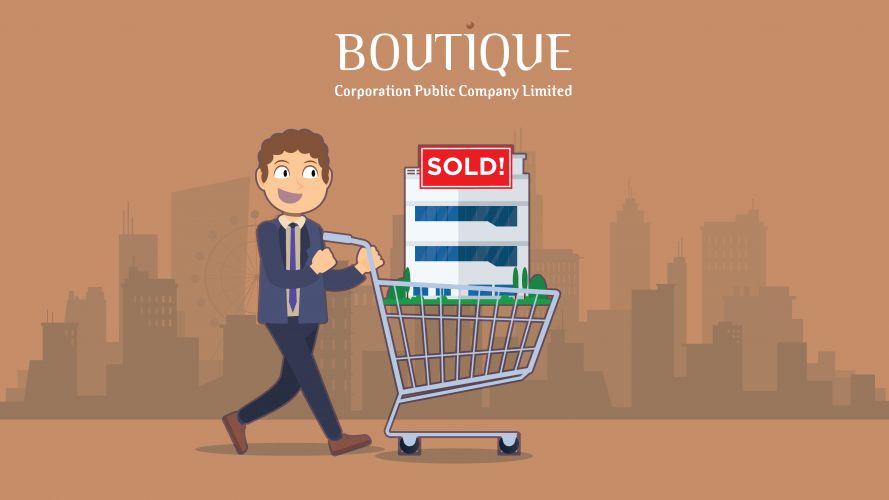